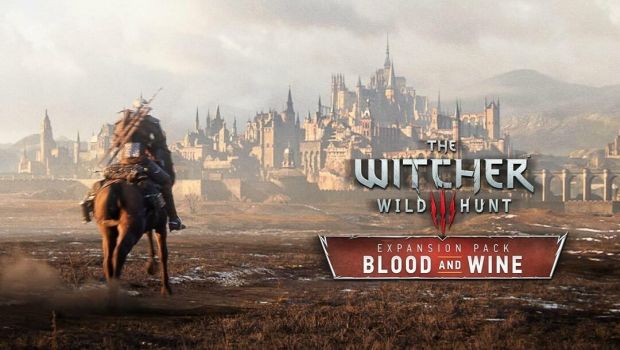 The team at CD PROJEKT RED haven’t been resting on their laurels after the launch of the incredibly successful The Witcher 3: Wild Hunt.   Their Hearts of Stone expansion added a whopping 10 hours of new content, as well as entirely new areas to explore, but the upcoming second expansion Blood and Wine looks to double that.   The entirely new region of Toussaint is completely untouched by war, and today we get our first in-depth look at it in a five pack of fresh screenshots.

The most surprising thing here is how colorful it all is.  It’s unlike of the otherwise murky and grimy parts of the areas of Wild Hunt.   Check out the screenshots for yourself.

If you happen to be headed to PAX East, you can watch the team discuss how the game Gwent influenced Wild Hunt in a panel entitled “GWENT-Ception: Does a Game Within a Game, Make a Game a Better Game.”  If you can’t make the panel, you can also watch it live Saturday, 2PM EST, on Twitch.

There is no confirmed date for Blood and Wine, but the rumor is that it’s heading our way in June.