Namco is putting their third party muscle behind the Wii U by announcing that long-running series Tekken will be making an appearance in the form of Tekken Tag Tournament 2 , and that a new IP is being crafted with the working title of TANK! TANK! TANK!.  In case you hadn’t guessed, the latter will have something to do with tanks.

Tekken Tag Tournament 2  is based off its arcade counterpart, and will feature online multiplayer and a healthy dose of customization options. The Wii U version will also get some exclusive content, but Namco hasn’t shed any light on the details yet. Can we expect some form of coop gameplay using the gamepad? Hopefully that’s something we’ll discover as E3 presses on.

In TANK! TANK! TANK! , players will wield the power of tanks and other weaponry to battle it out party-game style, teaming up with or fighting against three other players in dustructable environments and arming their tanks with the likes of lasers, machine guns, and missiles. 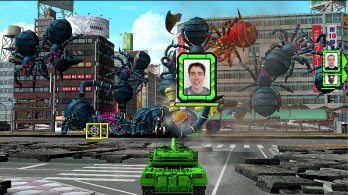 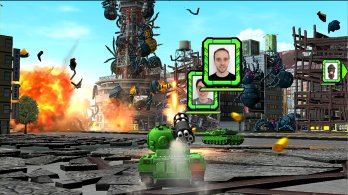 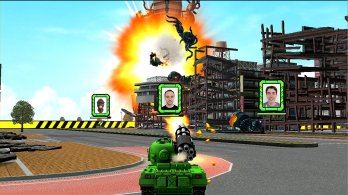 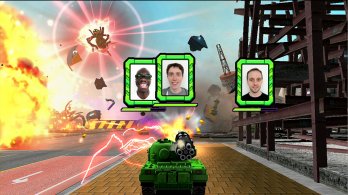 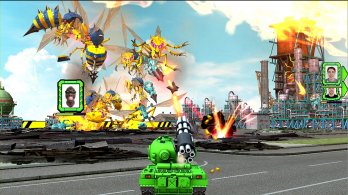 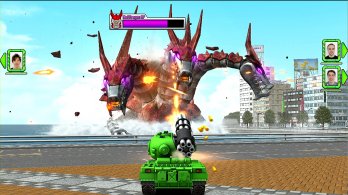 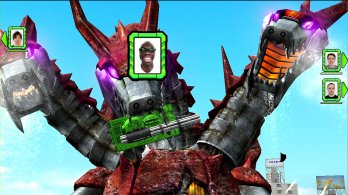 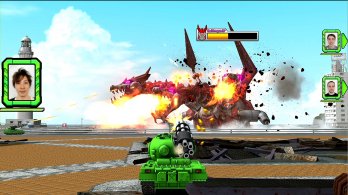 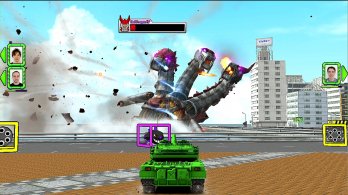 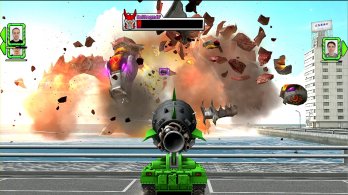