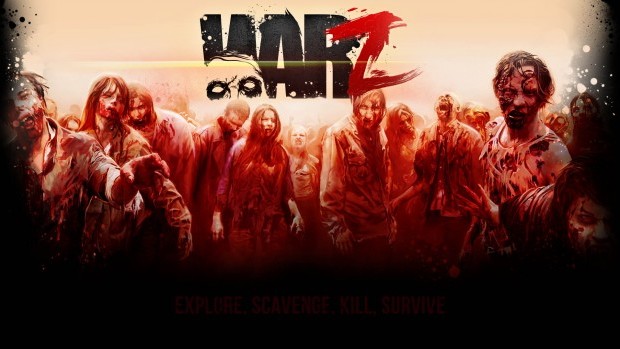 The War Z’s forum and game database were hacked on April 2nd. The game has since gone offline (along with the game’s forums), and OP Productions is investigating the issue. The database hackers have acquired players’ usernames, passwords, email and IP addresses. Payment information however, such as credit card information, is still secured by a third-party company.

It has been suggested that those who have simplistic passwords should change them into stronger passwords immediately. So far, external experts and investigators working on the case have already patched some of the ways in which the hackers obtained the players’ information.