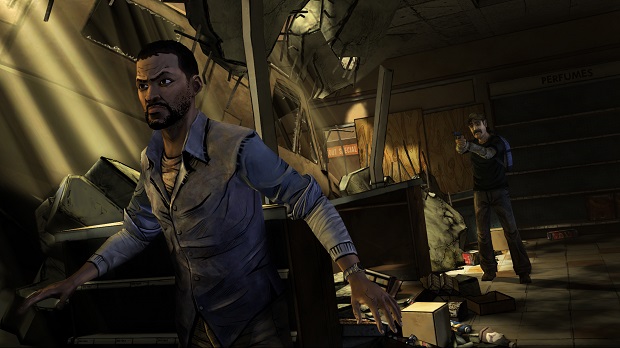 TellTale has confirmed that The Walking Dead’s planned third season won’t begin in 2015, but that doesn’t mean that fans shouldn’t expect more content for the game later this year.

News of this comes from TellTale’s Job J Stauffer, who confirmed on his Twitter that The Walking Dead’s third season won’t be launching this year, while also clarifying that other content may be coming before the year’s end.
TellTale already confirmed it would be releasing new Walking Dead content prior to Season 3’s beginning, but there’s still no word as to what it will entail.

The Walking Dead is one of the many projects currently going on with TellTale. Along with the ongoing Tales from the Borderlands and Game of Thrones series, the studio has also announced it will be making a Minecraft adaptation, a game set in the Marvel universe, and an original IP.

For more on The Walking Dead, check out Gaming Trend’s review of season two.