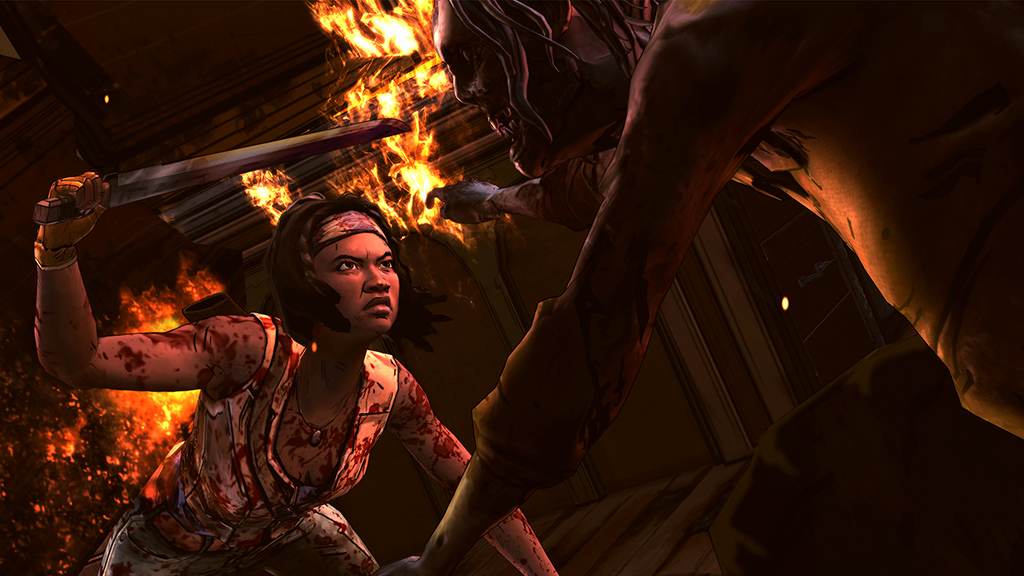 The final episode of The Walking Dead: Michonne has been dated for April 26th.

Episode three, “What We Deserve,” will act as the closing chapter of the side story, and will see the culmination of player’s choices over the course of the mini-series.

In preparation for the finale, Telltale released a new trailer breaking down player choices in Episode two:

The Walking Dead: Michonne was announced last year, and is the latest in Telltale’s The Walking Dead adventure game series. The studio has plans to launch a third mainline season, but details on it are scarce as of now.

For more on Michonne, check out our thoughts on episode two.