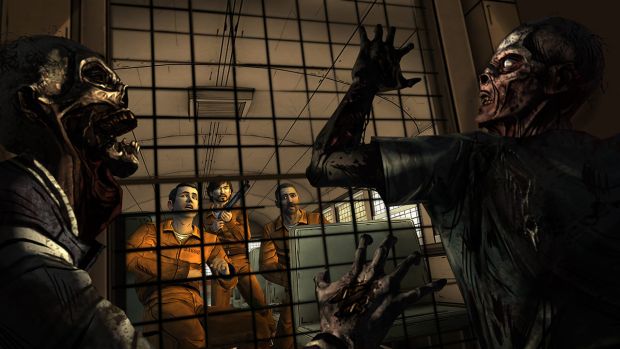 My personal 2012 game of the year looks to be receiving some new downloadable content come this summer. As announced at Sony’s press conference last night, The Walking Dead: 400 Days is making its way to our XBLA and PSN services very soon. Tell-Tale marks summer as their release date.  Though technically listed as “downloable content” for season one, 400 Days seems to be a fairly long, contained experience.

The Walking Dead: 400 Days chronicles the horrific aftermath of the undead outbreak through the eyes of five new characters as they struggle to survive the first 400 days of the apocalypse. Playable in any order, the five connected short stories are centered in and around a Georgia truck stop, where players will be thrust into horrifying situations that will test their morals and control the flow of the story through their decisions and actions.

The Walking Dead: 400 Days is releasing on iOS, Mac, XBLA, and PSN this summer. 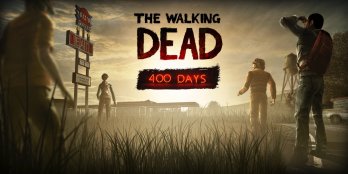 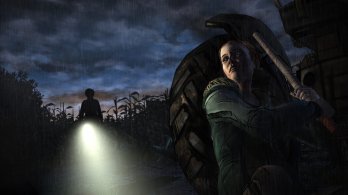 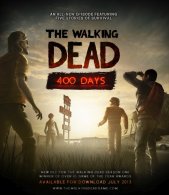 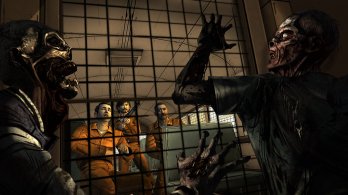 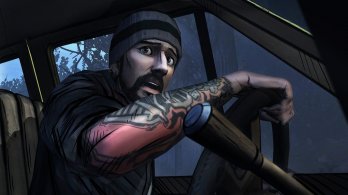