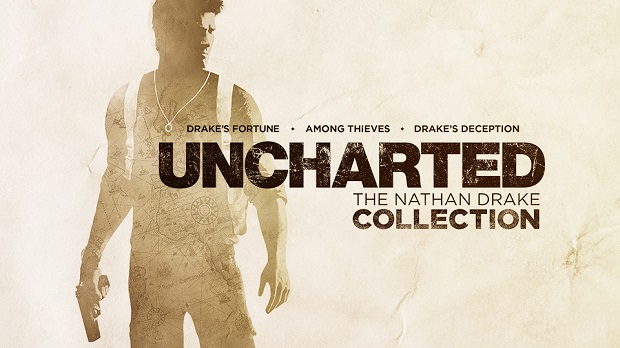 Naughty Dog has announced that the first three games in the Uncharted series have sold over 21 million copies.

This news came alongside the announcement of The Nathan Drake Collection for PlayStation 4, where the studio announced that Uncharted: Drake’s Fortune, Uncharted 2: Among Thieves, and Uncharted 3: Drake’s Deception have collectively reached this sales milestone. This number doesn’t appear to include Uncharted: Golden Abyss, which was a PlayStation Vita launch title developed by Sony Bend.

All three of these games were originally on PS3, but are being remastered and bundled together in the form of The Nathan Drake Collection, which is due out on PS4 on October 9th. Those who buy the collection will get access to Uncharted 4: A Thief’s End’s multiplayer beta, but the collection itself will not feature the multiplayer modes of either Among Thieves or Drake’s Deception.

The collection will be acting as a lead-in to Uncharted 4, which is coming to PlayStation 4 in 2016.