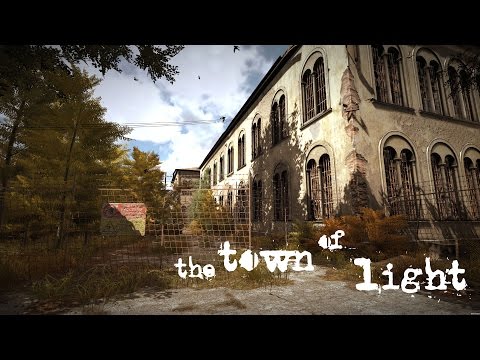 The Town of Light — a first-person exploration game — is coming to PS4 and Xbox One, Wired Productions announced today.

Developer LKA’s award-winning psychological adventure was first released on PC last year, and now an updated version of the game will be coming to consoles worldwide. This enhanced edition of The Town of Light will come with new puzzles, additional story elements, graphical improvements, reworked voiceover recordings, and a UI overhaul.

The Town of Light is a first-person narrative adventure game set in an abandoned 1970s asylum in Tuscany, Italy. Players assume the role of a 16-year-old girl, a former patient at the facility, searching for answers to the questions of her past. The in-game asylum was designed based on extensive research in Italy’s history with mental illness facilities and their controversial (and often inhumane) practices.

The Town of Light Accolades Trailer All Platforms

The Town of Light for PS4 and Xbox One is currently slated for a Q2 2017 release. We gave the PC version an 85 for its “engrossing, historically realistic story” and its “stunning graphics.”