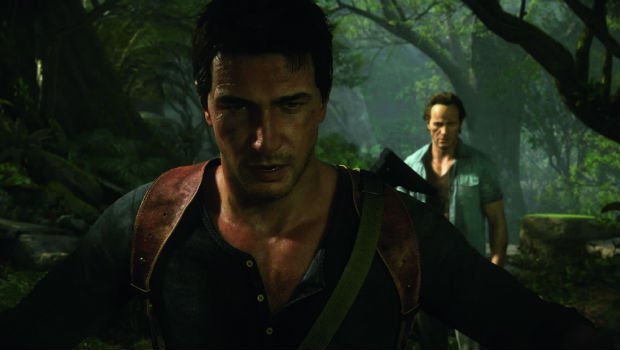 Creative director Neil Druckmann has divulged information on the central themes in Uncharted 4: A Thief’s End.

Speaking in the upcoming issue of OPM (via PSU), Druckmann explained that the game will explore the difficulties that can be found while trying to balance passions and personal relationships.

“With Uncharted 4, as we were building it we were realizing more and more what the theme is: it’s that balance between pursuing your passions and being with the ones you love, and what happens when you have to choose between those two things,” he told the outlet. “Is there a way to reconcile that? That’s the message of this game, and everything is constructed around that very simple concept.”

Also speaking to OPM, Druckmann revealed that Uncharted 4 was delayed from 2015 to 2016 in order to refine the game’s ending.

Uncharted 4 will be the last game in the series to feature main character Nathan Drake. Writer Josh Scherr explained recently that while he believes Naughty Dog has created an interesting world within the franchise, an Uncharted with Drake is “hard to imagine.”