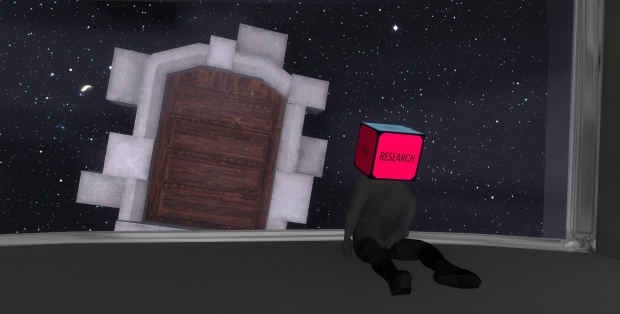 The creator of The Stanley Parable, Davey Wreden, announced that he has a new game coming out in the very near future.

The Beginner’s Guide is my new game and my followup to Stanley Parable. It will launch this Thursday, October 1 thebeginnersgui.de

The title is “The Beginner’s Guide,” and it is set to launch on October 1 for PC and Mac.

The link he provided leads to a sparse landing page, but he did follow up with a couple of teaser images.

…alright fine, here are a few screenshots of The Beginner’s Guide to tease y’all pic.twitter.com/5a2KbunZMy

The Beginner’s Guide has been described as a narrative video game, and if The Stanley Parable has taught us what to expect, it should be an absorbing, thought-provoking experience.