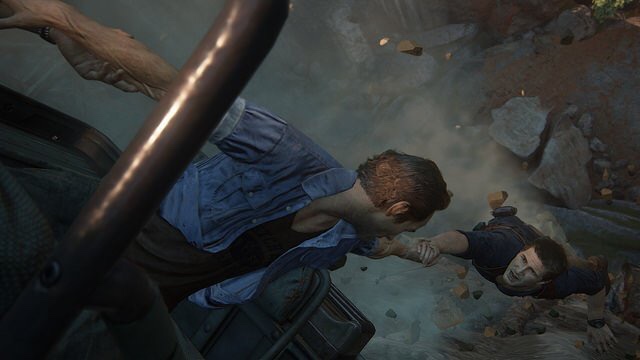 After a tease yesterday, Naughty Dog and Sony have released a new trailer for Uncharted 4: A Thief’s End.

The story trailer shows more of the relationship between Nathan Drake and his long lost brother Sam, and how his reappearance is forming a wedge between Nate and his family.

While Naughty Dog considers the trailer to be its best ever, the studio does warn those weary of spoilers for the game to maybe not watch if they’re worried about even the slightest of story details.

Uncharted 4: A Thief’s End is coming to PlayStation 4 on April 26th, and will launch alongside a themed console.