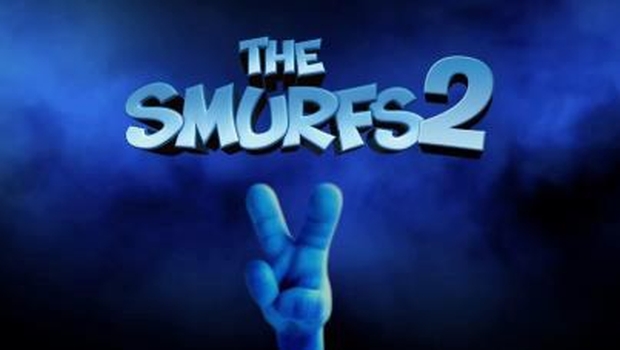 In The Smurfs 2 video game, the friendly blue characters fight again their eternal enemies, Gargamel the Evil Wizard and his feisty cat Azrael. But that’s not it, new bosses also await their chance to capture The Smurfs. Gargamel has created a pair of mischievous Smurf-like creatures called the Naughties. Papa Smurf and the rest will use their tricks and special powers to defeat Gargamel’s naughty Naughties in epic battles to the end. In exclusive environments to the game, The Smurfs head into The Spooky Woods and Arctic Tundra to face off against giant frogs, polar bears and a Phoenix. 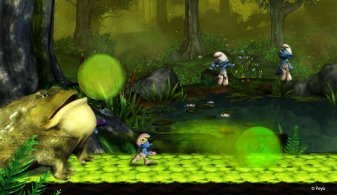 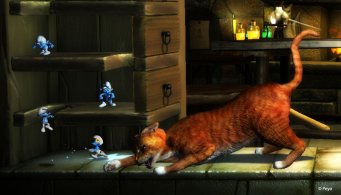 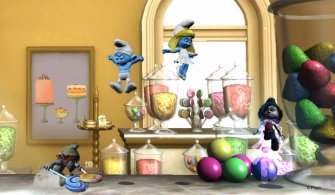 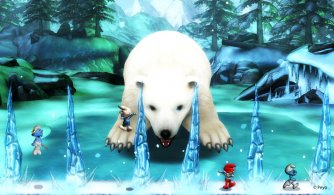 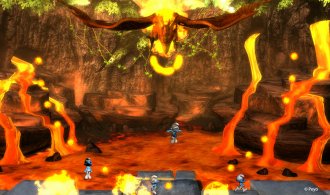 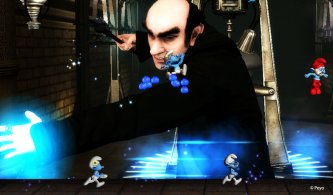 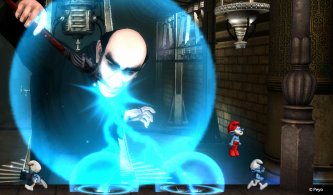 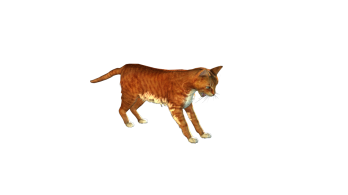 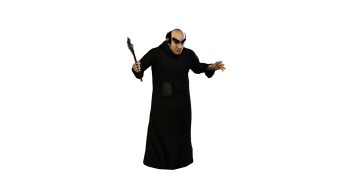 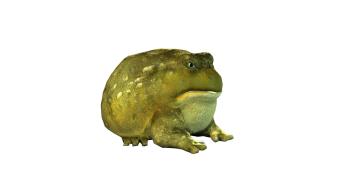 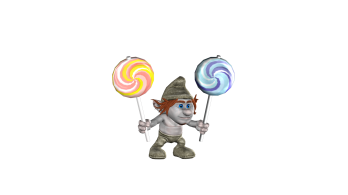 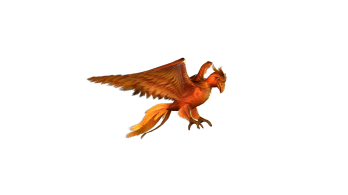 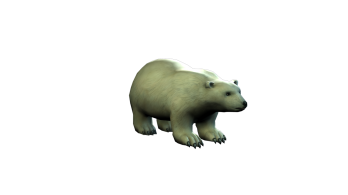 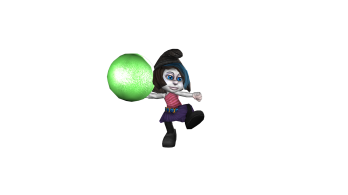