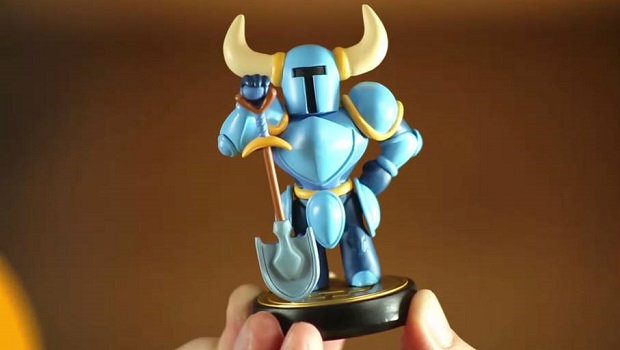 It looks like Best Buy may have given fans a hint as to when the Shovel Knight amiibo will be available, as the retailer has listed the figure for a December 18th launch.

The original listings for the amiibo had it slated for November, but those were also leaked prior to the figure’s official unveiling.