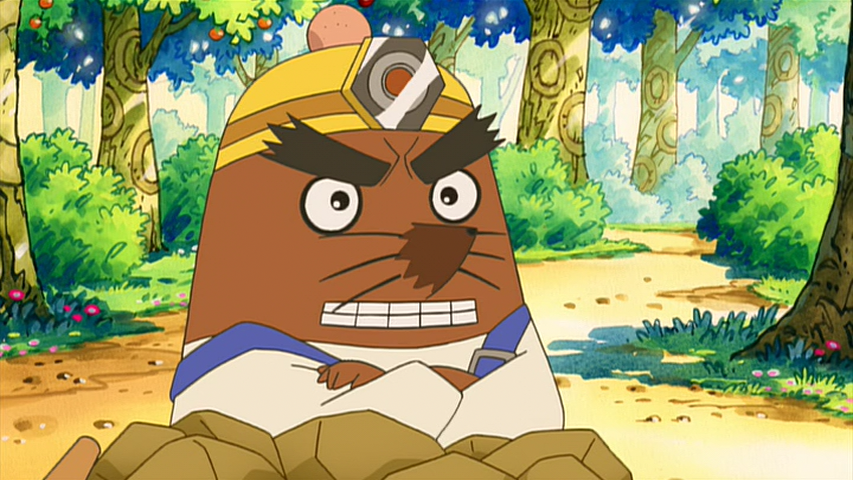 The next wave of Animal Crossing-themed amiibo figures have a date, and you’ll be able to add them to your collection near the beginning of the year.

The UK Animal Crossing Twitter revealed that figures based on Blathers, Celeste, Kicks, and Resetti will all be available in the territory on January 29th of 2016, a week after they come to North America on the 2nd. Each of the figures will be compatible with Animal Crossing: Amiibo Festival, which launched on Wii U last month.

These figures follow the recent launch of other Animal Crossing amiibo, such as Tom Nook, K.K. Slider, and Isabelle.

For more on Animal Crossing, check out Gaming Trend’s review of Amiibo Festival.