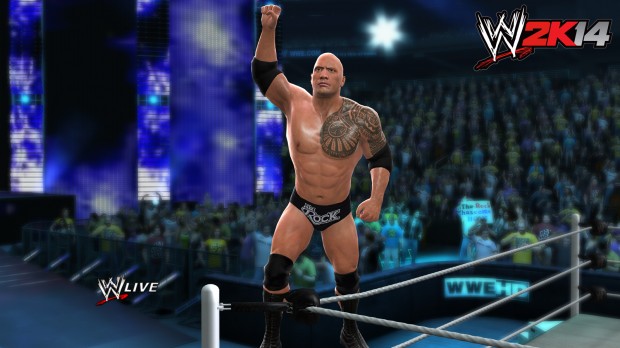 The Rock just keeps going, doesn’t he?  After dominating the early 2000’s wrestling scene, he’s made it back to the top–he’s the cover athelete of the next WWE title!  Okay, he took a bit of a hiatus to go shoot some movies with Vin Diesel, but we won’t hold that against him, will we?

In other news, THQ…er…2K have released some new screenshots of your favorite fake-real sport.  They’re putting a bit of a an emphasis on the return of Macho Man Randy Savage.  One of the images below is fabulous–you’ll know it when you see it.  We’ll keep you up to date on things as WWE 2K14 comes to full bloom, but until then SNAP INTO A SLIM JIM! 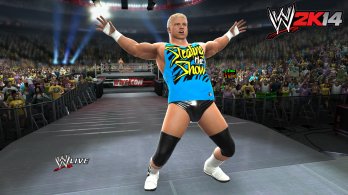 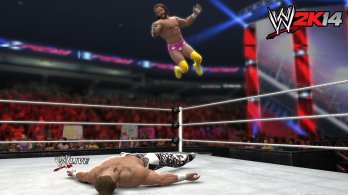 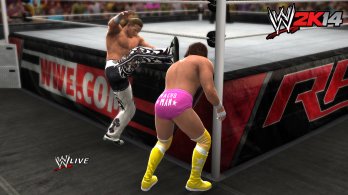 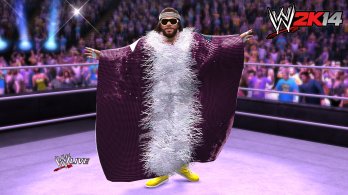 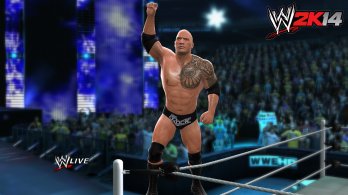 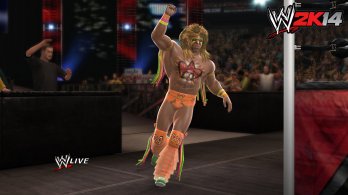