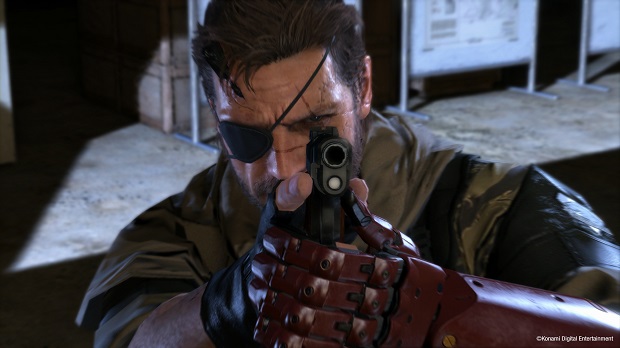 Konami has announced that PC users won’t have to wait to play Metal Gear Solid V: The Phantom Pain, as the Steam release has been brought in line with the console launch.

“We initially did not think it would be possible to get such an epic game out onto PC in time for launch alongside its console counterparts, but all involved have worked diligently to meet the demands of our PC consumers,” explained Konami’s Tomotada Tashiro. “Now PC users will be able to explore the vibrant and beautifully-realized locations and set-pieces that elevate METAL GEAR SOLID V: THE PHANTOM PAIN beyond all other action titles. We feel confident that Steam users will be satisfied with the contents we will provide for the Steam version.”

For more on Metal Gear Solid V, check out Gaming Trend’s review of Ground Zeroes, the prologue to The Phantom Pain.