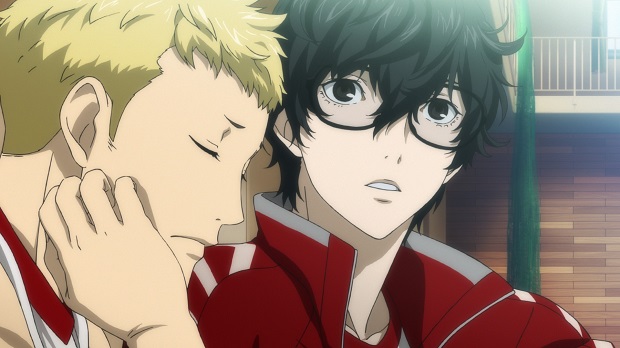 Sega Sammy has confirmed through its latest financial reports that the Persona series has collectively sold over 6 million copies.

This number includes all four mainline games in the series, their various re-releases, and spin-offs like the Persona 4 Arena duology and Persona Q: Shadow of the Labyrinth. Two more Persona games are already scheduled for release later this year, with PlayStation 4 and PlayStation 3 getting Persona 5, and the rhythm spin-off Persona 4: Dancing All Night coming to Vita.

For more on Persona, check out how we think Persona 5 seems to be a return to the series’ roots.