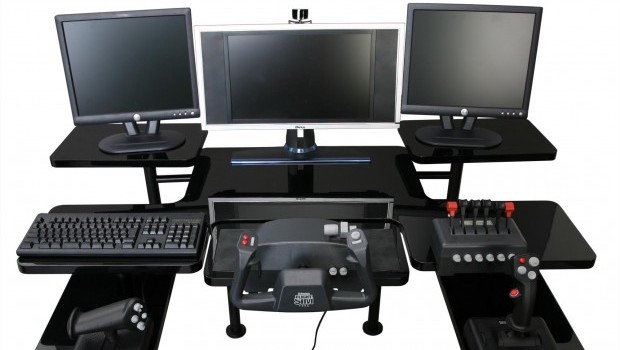 Since 2012, the PC gaming market is reportedly worth more than 20 billion dollars. Compared to 2011, that is an increase of 8%; and compared to five years ago, that is an amazing increase of 90%. Last year, there were over one billion PC gamers. Most of them were casual players however, as 250 million of them were reportedly hardcore gamers. The Chinese gaming market is responsible for 34% of last year’s PC gaming revenue. The Chinese gaming market also received a growth rate of 9%. Although, every other region that has been tracked by the PCGA experienced growth, including the US.

The hardware found in laptops have become much more powerful as of recent, and as such, a large portion of PC gamers now utilize laptops for gaming. Today’s laptops are much more capable of playing games than they have been in the previous gaming generation. For the future, the PCGA predicts that the PC gaming market will continue to expand. They estimate that the market will be worth 25.7 billion dollars in 2016. The market shall also be increasingly supplied by small and independent game developers.