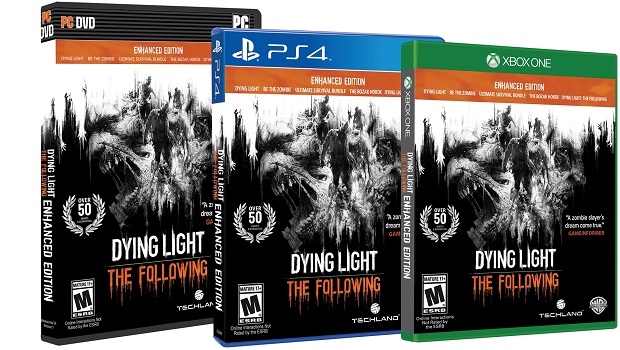 On February 9th, Techland will be launching Dying Light: Definitive Edition, and as the new version of the game is made available, the studio will be pulling the original game from digital storefronts.

We have an announcement to make! Check it out! pic.twitter.com/lURzTPMTid

The Definitive Edition will run you $59.99 on PC, PlayStation 4, and Xbox One, and includes the original Dying Light, all content updates that came to the game, as well as improved visuals, enemy AI, and parkour moves.

For more on Dying Light and its upcoming expansion, check out our interview on “The Following”.

Call of the mild — The Red Lantern Review

I remember as a child watching Iron Will and being fascinated by the Iditarod races. The idea of a man and his...