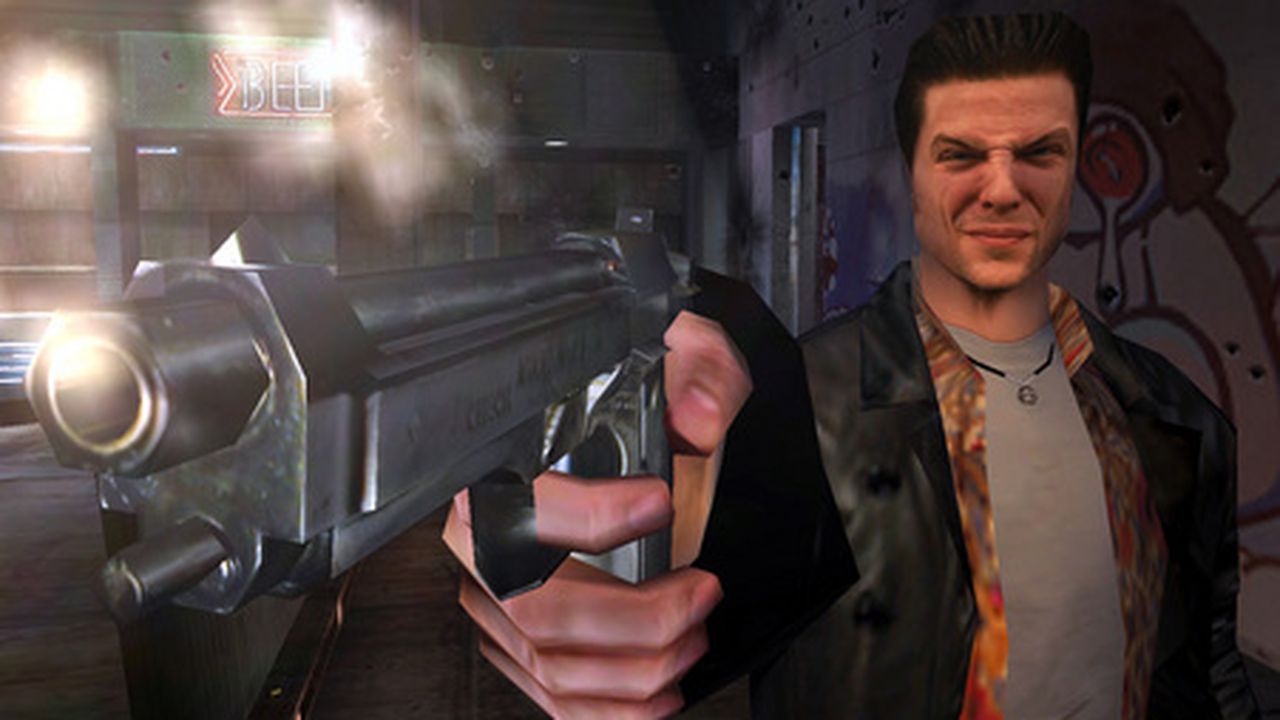 Remedy Entertainment’s 2001 release, Max Payne, has been rated by the ESRB for the PlayStation 4.

The game received a Mature rating — the same rating it received upon its initial release — for blood and violence. No other information is present at this time.