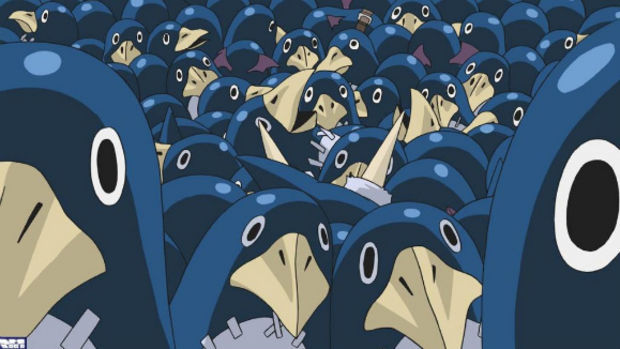 Disgaea is making its PC debut next year, as the original game will be coming to Steam as “Disgaea PC.”

The Steam page for the strategy RPG has the game scheduled for a February launch, but no specific date is given. According a post by NIS America on Steam, the PC version of Disgaea will feature an updated UI and map graphics, but you’ll have the option to switch between them and the original game’s aesthetic.

The Disgaea series has primarily been seen on PlayStation platforms, but the first game also made an appearance on the original Nintendo DS. The most recent entry in the series, Disgaea 5, came to PlayStation 4 earlier this year.

For more on that, check out Gaming Trend’s review.