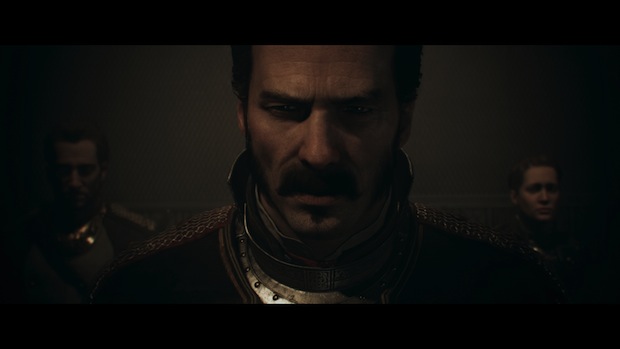 Despite some middling reviews, The Order: 1886 debuted at the top of the UK charts after its launch on Friday.

Even after a a lot of controversy regarding the game’s short length, The Order managed to move more copies than Call of Duty: Advanced Warfare and Evolve, which were second and third best-selling games in the territory respectively.

For more on The Order: 1886, check out the Gaming Trend review.