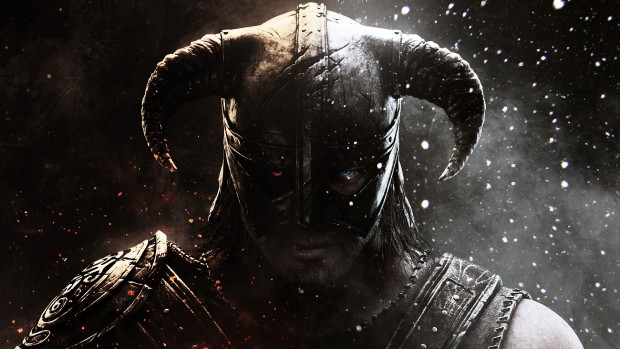 It was recently announced that the team behind Skyrim  was finally moving onto their next project, meaning no more major new content for the game. The good news is that it means you can finally get that all-in-one content-laden version that contains all the DLC you were too busy to buy in individual packs.

The nomenclature here would make Barney Stinson from the show How I Met Your Mother proud – this is The Elder Scrolls V: Skyrim Legendary Edition. In includes the Dawnguard, Hearthstone, and Dragonborn add-ons, and expands the gameplay with the likes of combat cameras, mounted combat, a new difficulty mode and higher-grade skills which allow you to master every perk and removes the level cap on skills.