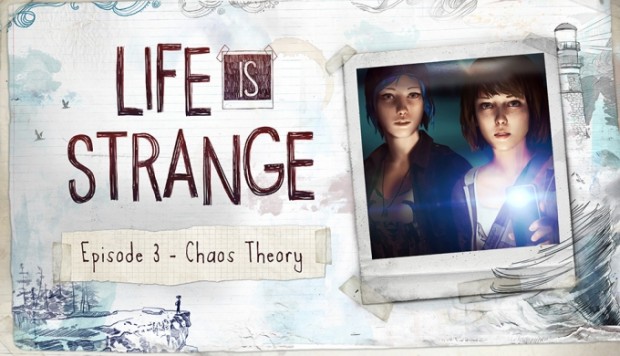 Life is Strange’s third episode titled “Chaos Theory” is coming out tomorrow, and DONTNOD has released the launch trailer to give fans a glimpse of what they can expect.

“Chaos Theory” will show co-protagonists Max and Chloe investigating the disappearance of a Rachel Amber, only to find that the situation is far grander in scale than they initially realized. Check out the launch trailer for the episode below:

While DONTNOD is sure that fans will have a definitive ending for Life is Strange by the fifth episode, the studio hasn’t ruled out the possibility of a second season.

For more on Life is Strange, check out our thoughts on episode 2.