We went hands-on with The Mighty Quest for Epic Loot a while back, but the team at Ubisoft has been hard at work revamping the free-to-play title based on feedback we and others provided.  Today we get another look at the game courtesy of the video above and the screenshots below.  Why?  Because we are awesome.  Also, hats.  The media shows off some of the castle customization that you’ll be able to pull off in the game.  Here’s a nibble before we get to the juicy bits:

In the trailer Cornelius Richling, Opulencia’s premier talent agent, presents a wide range of castle themes and “stupendiferous headwear”, for players looking to loot and plunder in style. With these new castle themes, players will have the opportunity to customize their property to stand out from the crowd and express their personal style with the new hats. All of these new customization options are directly accessible from the comfort of the Castle Heart!

These new features are part of The Mighty Quest for Epic Loot’s new monthly update, which will be released on Tuesday the 22nd. Other new features include new gear abilities -the best loot now comes with devastating magical side effects, the possibility for players to deactivate their shields, more than 20 new castle rooms and much, much more!

You can get your hands on the game if you are a little bit lucky – they have a closed beta running currently.  Want to be in the cool crowd?  Hit up the official site and register then! Man…I’ve gotta teach you guys everything. 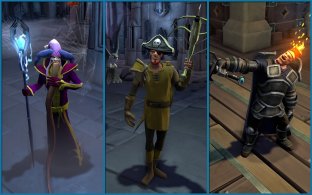 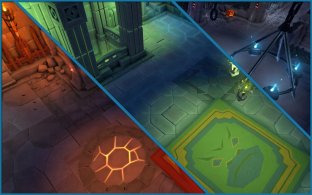 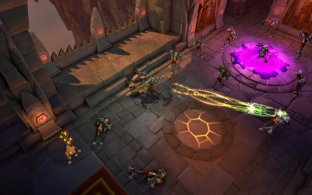 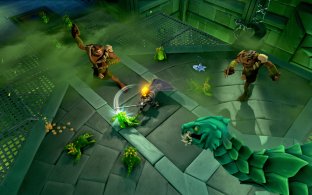 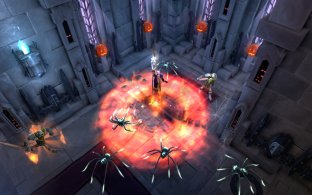