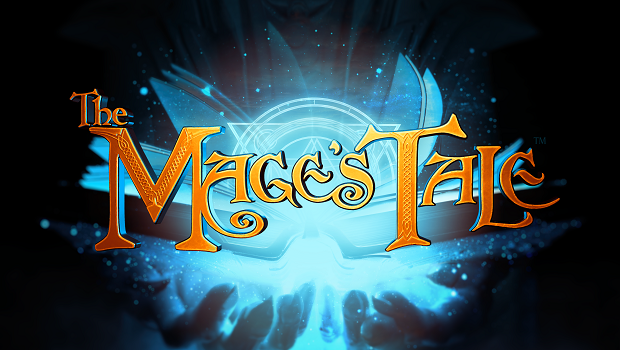 In The Mage’s Tale, players act as an apprentice who has to save their master, Mage Alguin, from the clutches of the evil Gaufroi. They must solve puzzles, avoid traps, and defeat monsters across 11 different dungeons in order to rescue him. Using VR technology, players can conjure up raw element power in the palm of their hands, which range from lightning arcs to ice javelins while exploring the world based in the Bard’s Tale universe.

“When I was a kid our dungeons consisted of playing Dungeons and Dragons on graph paper. From there I graduated to playing classic computer games in black and white like Wizardry, which inspired me to create a full color dungeon crawl with Bard’s Tale. The window for the players kept getting bigger, the graphics more advanced, and now with The Mage’s Tale, we are inside the dungeon,” said Brian Fargo, CEO of inXile Entertainment.

The Mage’s Tale will be released later this year for the Oculus Touch. Stay tuned for more news on Gaming Trend.