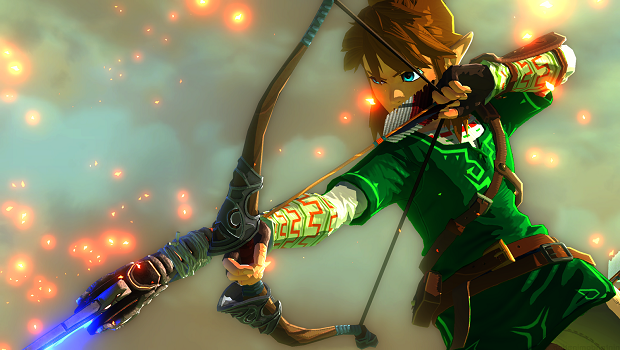 In a recent video announcement, Nintendo revealed that the highly anticipated Legend of Zelda game on Wii U won’t be coming out in 2015 as previously planned.

In the short video, series producer Eiji Aonuma apologizes to fans and claims that they are “no longer making a 2015 release [their] number one priority”. The upcoming and still unnamed Zelda game was last shown at the “Video Game Awards” where it was given a late 2015 release date. It was also announced that the game won’t make an appearance at this year’s E3 either.

You can watch the announcement here.