Along with the recent news that The Legend of Zelda: Four Swords Anniversary Edition has just been released to DSiWare for DSi and 3DS platforms, we also have some new screenshots and a trailer to share with you.

For those unfamiliar with Four Swords, it was a popular addition to the Gameboy Advance title Zelda: A Link to the Past. It allows multiplayer cooperation with up to four friends to battle their way across Hyrule. With the Anniversary Edition, they’ve added new levels, local wireless gameplay and new single player campaigns.

To get the game, you simply need to download it from the online store via your 3DS or DSi. Check out this link (pun intended) for more info. 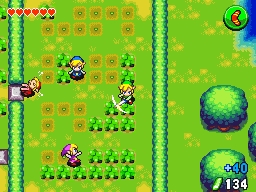 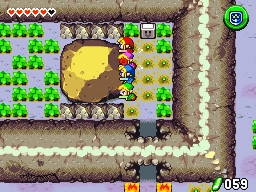 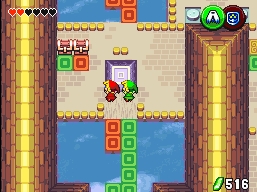 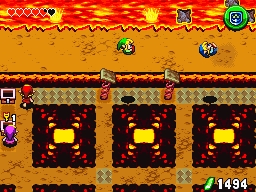 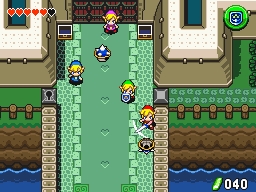 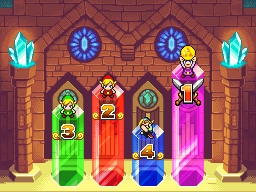 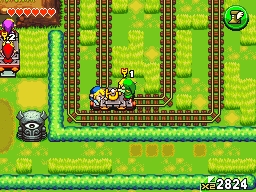 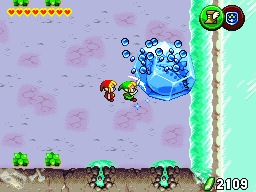