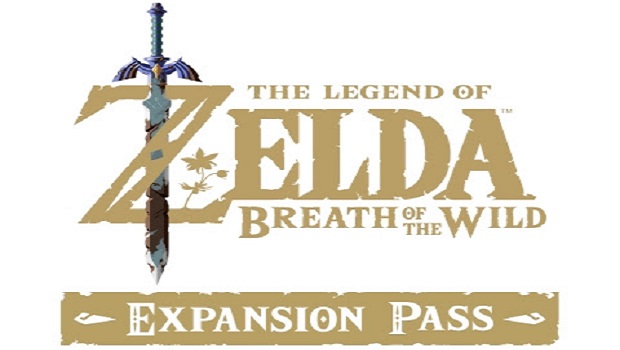 Nintendo announced that its upcoming Wii U and Switch title, The Legend of Zelda: Breath of the Wild, will be the first core Zelda game to get post-launch DLC. “An Expansion Pass” priced at $19.99 will grant access to two content packs that will be released later in the year.

With the new DLC, Nintendo developer Eiji Aonuma hopes, “…that fans will play, explore and enjoy the game even more.” The expansion pass will be available to purchase when The Legend of Zelda: Breath of the Wild is released, and will immediately unlock three new treasure chests in the game’s Great Plateau area. These chests will grant players an exclusive in-game shirt for Link to wear as well as other helpful items.

In addition, the first content pack (slated for summer 2017) will include a “Cave of Trials” challenge, a new “hard mode,” and a yet undisclosed “new feature” for the in-game map. The second content pack (which is expected to launch holiday 2017) will include a new dungeon and a new original story. How this content will be integrated with the rest of the gameworld is not yet known. Content packs cannot be purchased separately.

The Legend of Zelda: Breath of the Wild will be available on March 3 for the Nintendo Switch and Wii U. Check out our preview of the game, as well as Nintendo’s Super Bowl ad, which heavily features the title.