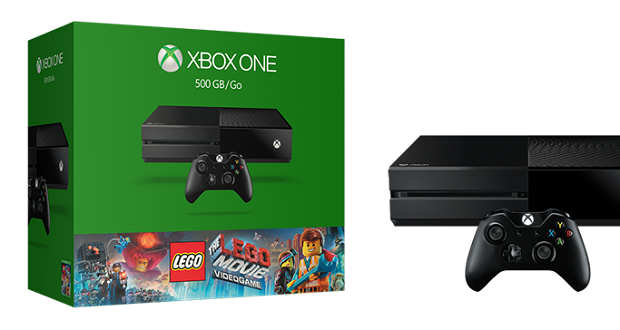 Microsoft’s ongoing bundle announcement rollout continues today, but the latest bundle doesn’t seem to be quite as impressive as the Rise of the Tomb Raider or Holiday Bundle.

Today’s announcement was for a Lego Movie Videogame bundle, which contains a 500GB Xbox One and a copy of the Lego Movie’s tie-in game that came out last year for $349.

Be on the lookout for Microsoft’s two remaining bundles as the company makes more announcements in the coming days.