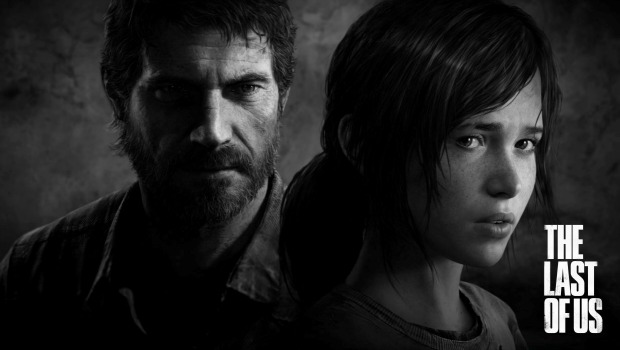 Can’t wait till June 14th to play The Last of Us? Well if you own a copy of God of War: Ascension, you don’t have to. The game comes with an exclusive “Early Access” demo that became active earlier this morning.

The PlayStation Blog  describes the demo as “The Outskirts level of The Last of Us, in which Joel and Ellie, along with Tess, will encounter multiple Infected enemies. Runners and Clickers have distinct behaviors and methods of attacking you.”

It hasn’t been announced whether or not this demo will  eventually be released for those who don’t own a copy of God of War: Ascension. But with all the buzz surrounding The Last of Us, two weeks is starting to feel like a very long time.