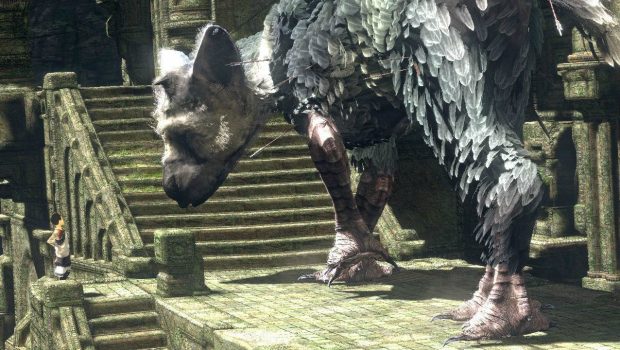 The Last Guardian has been delayed again.

Making the announcement via the PlayStation Blog, President of SCE Worldwide Studios Shuhei Yoshida said that the long-awaited third title from developer Team Ico will launch on December 6 of this year instead of October 25.

A delay is a difficult decision, particularly with this game, but we have encountered more bugs than anticipated while in the final stages of development. To ensure that The Last Guardian delivers on the experience that the game’s creators have envisioned, we need to take the extra time to work on those issues.

The Last Guardian, originally announced as a PS3 exclusive back in 2009, was re-revealed at last year’s E3 with a promise of a 2016 release date. This reemergence was proceeded by several delays when the decision was made to get the game running on the PS4. However, reasons for the game’s switch to the next generation of PlayStation hardware have been muddled by Yoshida and the developers. During an interview with IGN following The Last Guardian’s re-reveal at E3 2015, Yoshida stated that the switch to PS4 was a decision made for the game’s technical benefit. The game’s creator and designer Fumito Ueda, however, stated in a later interview with Game Informer that the contemporary hardware of ’09 “was not restricting [him] from [making the game]” and that moving over to PS4 “was pretty much a corporate decision by Sony.”

The Last Guardian is one of two games scheduled for release this year after nearly a decade of development. Final Fantasy XV, which was originally revealed as Final Fantasy Versus XIII back in ’06, also suffered a minor delay from September of this year to late November. Both games are on our list of ten exciting games still coming out this year.