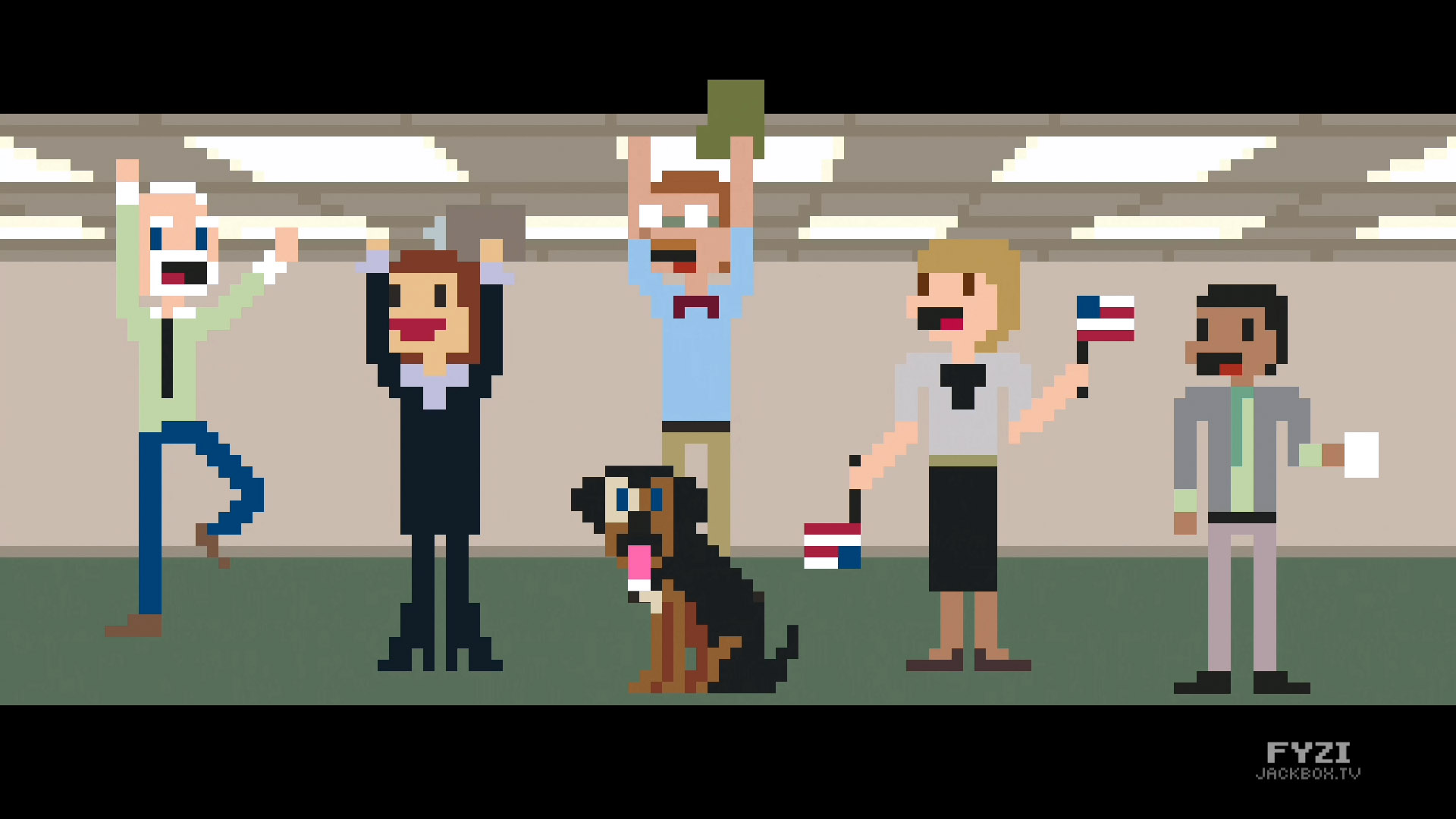 Today, Jackbox Games released the first and second entries in The Jackbox Party Pack series to the Nintendo Switch, bringing the entirety of the trilogy to the console. This is in addition to the announcement that the fourth game in the series will be available on the Switch later this year.

From the makers of You Don’t Know Jack, each Party Pack comes with five unique titles where players can participate using their phones; by logging into jackbox.tv  players can either play locally on the Switch (or in the case of the second game, act as a member of the audience). The contents are as follows:

Those who own any of the titles in The Jackbox Party Pack will receive a discount for the other two games, dropping the price from $24.99 to $19.99. Elisha had a field day impressing his friends with the game during his review of the third title. Stay tuned for more news here on Gaming Trend.