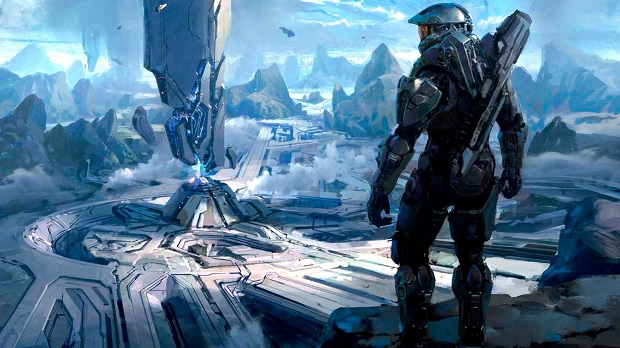 Microsoft has revealed that the Halo franchise has sold over 65 million copies since the original game was released in 2001.

News of this comes from a post on the Xbox Wire, where a description of the Building the Halo Universe with the Collectible Mega Bloks Series panel at San Diego Comic-Con states that the Halo series has surpassed 65 million copies sold.

The Halo series has spanned four mainline games, five spin-offs of various genres, and a collection of the four numbered titles. Halo 5 will join these games on October 27th.

Recently, 343 Industries released a mini-documentary on the development of Halo 5, focusing on its desire to write a new kind of Halo story.

For more on Halo 5, check out our impressions of the game’s new Warzone multiplayer mode.