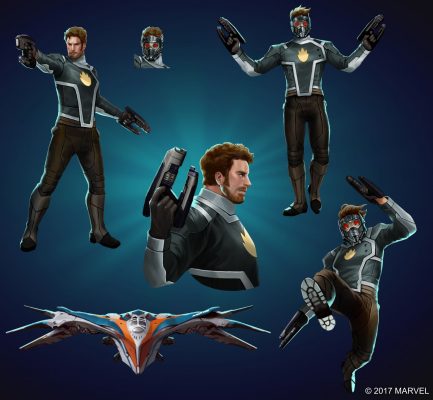 In a move that should surprise exactly zero people, The Guardians of the Galaxy are heading to Marvel Puzzle Quest, and that kicks off with Mr. Peter Quill himself…you know, Star-Lord.

The I Have a Plan event is part of a 3 event release written by Marvel writer, Alex Irvine, with each event starring one of the new Guardians characters.

It’s time to start grinding those daily quests and saving those tokens.  If you want a preview, look no further than right….here:

D3 Go!’s Marvel Puzzle Quest is available on Steam for PC and mobile for Android and iOS.