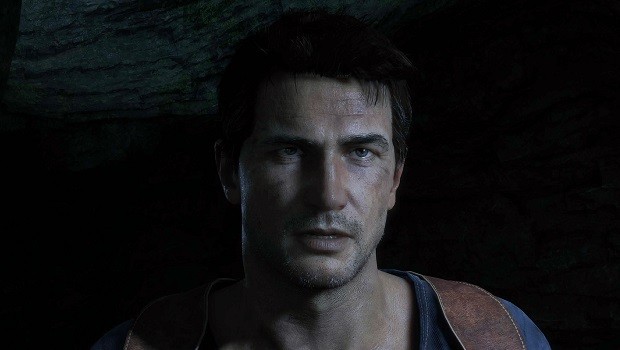 Naughty Dog has gone on record to explain that Uncharted 4’s ending will not set up a sequel in any way, even if things are left “dangling.”

Speaking to OPM (via GamesRadar), creative director Neil Druckmann said that all of the previous Uncharted games have led up to the ending of the upcoming installment to the series. “What makes a good classical story – [and say] a good ending is a payoff,” Druckmann told the outlet. “The entire story is setting up this final message, and it ties it all together and it gives you a sense of closure. And if things are left dangling, they’re left dangling for a reason. Not to set up a sequel, but they’re left dangling to raise interesting questions about the theme of what it is you’ve just experienced. The other thing is that an ending needs to be, on one hand, surprising, and yet, in hindsight, inevitable.”

According to Druckmann, Uncharted 4 is to be the send off for Nathan Drake. “When you look back at it, it should seem really obvious that everything led to that point, and yet when it happens you should not be able to guess exactly how things are going to play out. It’s very important,” he said. “That’s one of our goals for this game; to wrap up Nathan Drake’s story.”

Druckmann also recently explained to OPM that refining the ending of Uncharted 4 was part of the reason the game was delayed from 2015 to 2016. Naughty Dog chose to delay the game so that more “ambitious” segments wouldn’t have to be cut from the final copy. “[T]his is the last chapter for Nathan Drake, so let’s give ourselves as much time as possible and go all-out for this series,” he said.

That’s not to say that there isn’t a possibility of future Uncharted games after Drake’s story ends. But, according to Josh Scherr, writer of Uncharted 4, it is “hard to imagine.”

Uncharted 4: A Thief’s End is scheduled to release March 18, 2016, exclusively for the PS4. A Thief’s End multiplayer beta will only be available to players who purchase Uncharted: The Nathan Drake Collection when it releases October 9th.