The Rise of Isengard is less than three weeks away. In anticipation of the expansion’s release Turbine has released some new screens and a developer diary discussing the Gap of Rohan zone. Check out the video and screens below. I plan to have a full review of the expansion as soon as possible after its release. 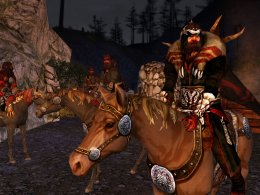 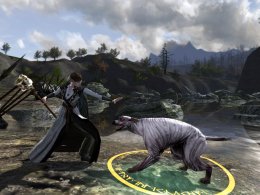 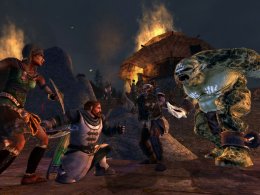 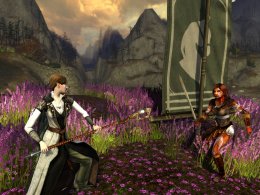 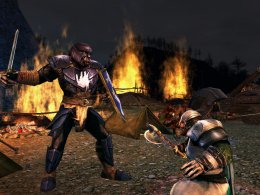