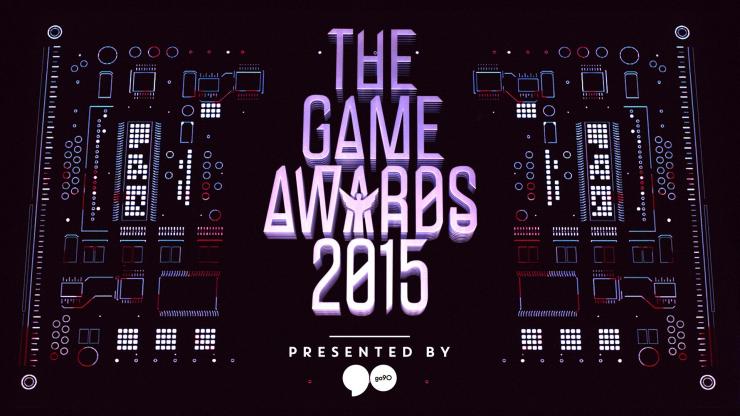 Last week’s Game Awards appear to have been a resounding success, as the show was apparently viewed by 2.3 million people during its two-hour duration.

Event coordinator Geoff Keighley told this number to Polygon, stating that the viewership for this year’s awards was up 15 percent from last year, which saw around 2 million viewers. The positive trajectory has Keighley confident that the show will return next year, and feeling like this year’s Game Awards addressed some of the criticism from 2014’s show.

The Game Awards was the home of several world premieres, including the announcement of a Telltale Batman game, new footage of Uncharted 4, and the beginning of Psychonauts 2’s crowdfunding campaign.