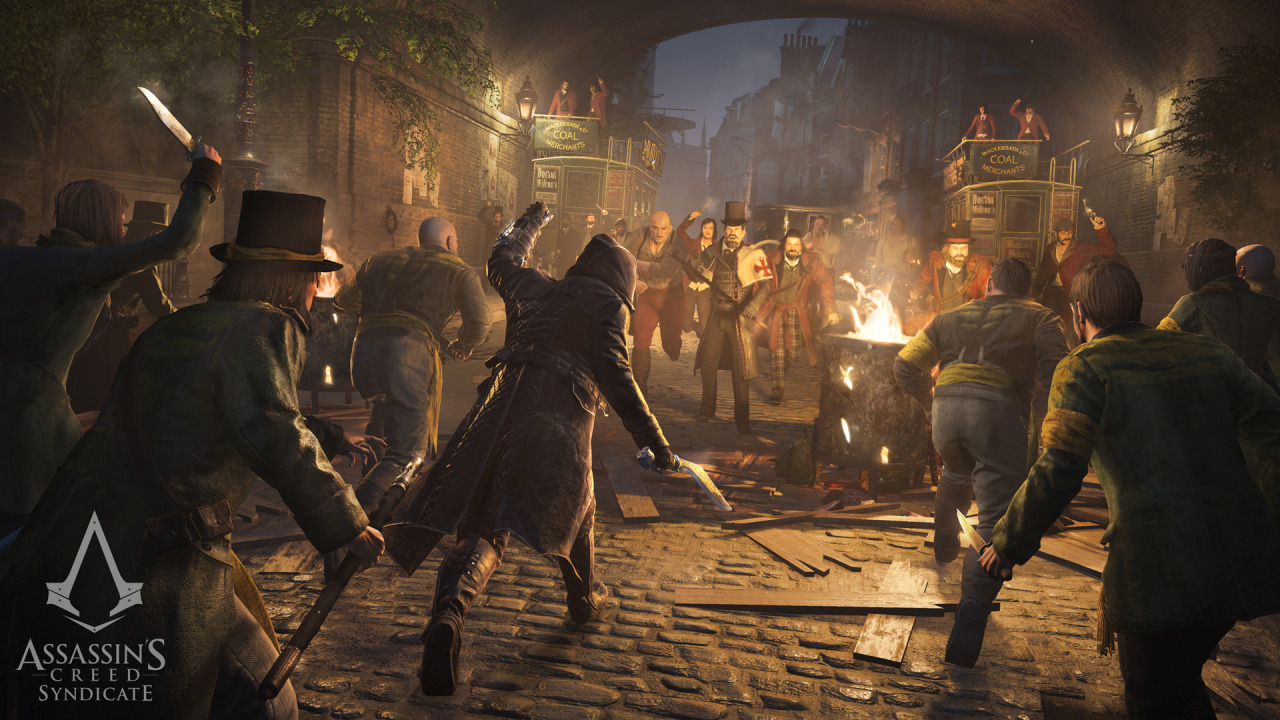 Assassin’s Creed Syndicate will focus on Jacob and Evie Frye’s mission to liberate Victorian London from a group of corrupt aristocrats, a new trailer has revealed.

Syndicate’s story trailer shows Jacob and Evie coming up with an elaborate scheme to take out several notable figures within the game’s depiction of London, all leading to the eventual take down of their leader. Check out the trailer for yourself below: