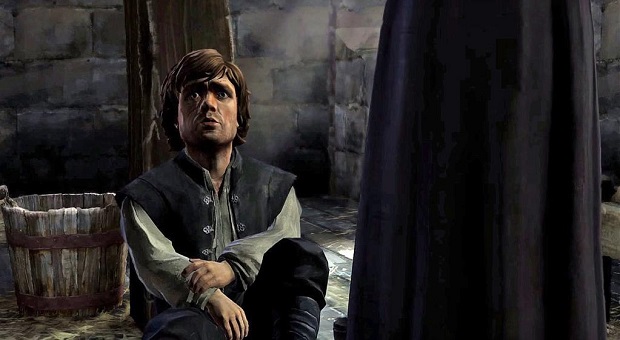 TellTale has confirmed that episode 5 of its Game of Thrones adaptation will be available next week.

The PC, Mac, and PlayStation versions of episode 5, “A Nest of Vipers,” will be available on July 21st. The episode will come to Xbox platforms on the 22nd, and mobile devices will get it on the 23rd. This episode will act as the penultimate one of the six-episode series following the family in House Forrester as they attempt to reclaim their home from the invading Whitehills.

Alongside the release date confirmation, TellTale has released the first footage of the episode, showing the resurfacing of some of Game of Thrones original characters like Cersei and Tyrion Lannister.

Game of Thrones: A Telltale Games Series - Episode 5: 'A Nest of Vipers' Trailer

For more on TellTale’s Game of Thrones, check out our thoughts on episode 4, “Sons of Winter.”