I called Kickstarter-darling The Flame in the Flood unique, sometimes obtuse, and challenging, but had no shortage of recommendation for the game.  You can check out that review for the PC version here.  (I also played the game on Xbox One and would have scored it the same way — it looks fantastic on that platform as well. )  Today we get the news that developer The Molasses Flood (partnered with Curve Digital) is bringing the game to the PlayStation 4.

The Flame in the Flood Complete Edition brings with it a few unique updates, including a brand new Directors’ Commentary to provide some behind-the-curtain looks into the design of the game, two new avatars, and a dynamic PlayStation theme.

For those who haven’t had the chance to try the game for themselves, here’s a little bit about The Flame in the Flood from the developers themselves:

Released on PC and Xbox One earlier this year, The Flame in the Flood is a real voyage of the unknown through a visually beautifully, yet impossibly harsh wilderness. Taking place in post-societal America, players must traverse through procedurally-generated landscape, foraging for supplies, crafting survival tools and evading predators. It’s a hostile environment, with every fresh discovery providing players with reward or taking them a step closer to death.

The screenshots below came in at 4K resolution.  Could that hint at possible upgrades for the PS4 Pro?  Stay tuned!   Check out the screenshots to get a better look at this new version.  The Flame in the Flood Complete Edition will be playable at the PlayStation Experience this weekend. 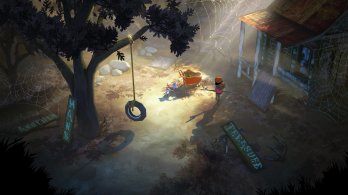 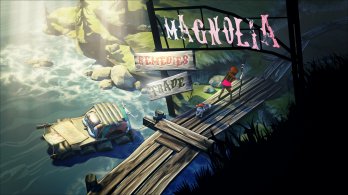 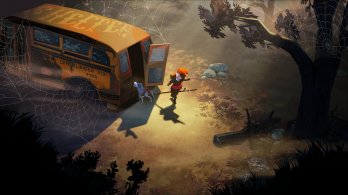 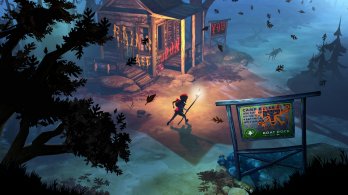 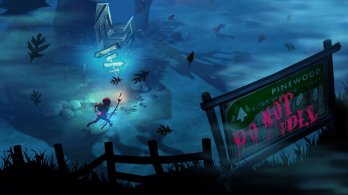 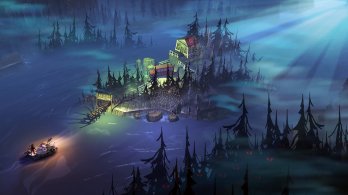