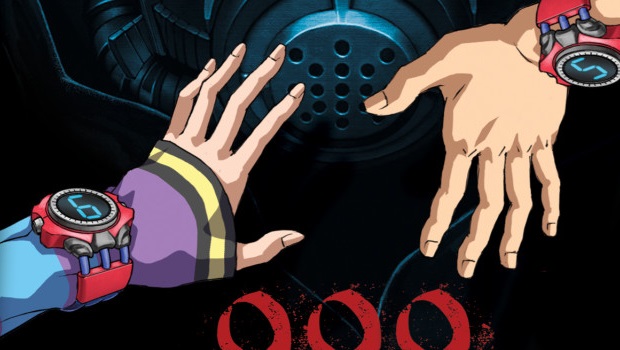 It appears that Spike Chunsoft is planning to bring Zero Escape: 999 to PC as it did Danganronpa.

The official Spike Chunsoft Twitter posted a tweet with a video of the cruise ship the visual novel takes place in with the caption “A familiar ship heads into port.” Zero Escape writer Kotaro Uchikoshi wrote a follow-up tweet saying “It looks like a STEAMship,” basically confirming a PC version is in the works.

This would make sense considering Zero Escape 3: Zero Time Dilemma is coming to PC at the end of the month, and Spike Chunsoft has stated it will be bringing games to PC through self-publishing. However, the second Zero Escape game, Virtue’s Last Reward, would still need to come to PC to complete the series.

For more on Zero Escape, check out some of our podcasts where we discussed 999 and Virtue’s Last Reward.