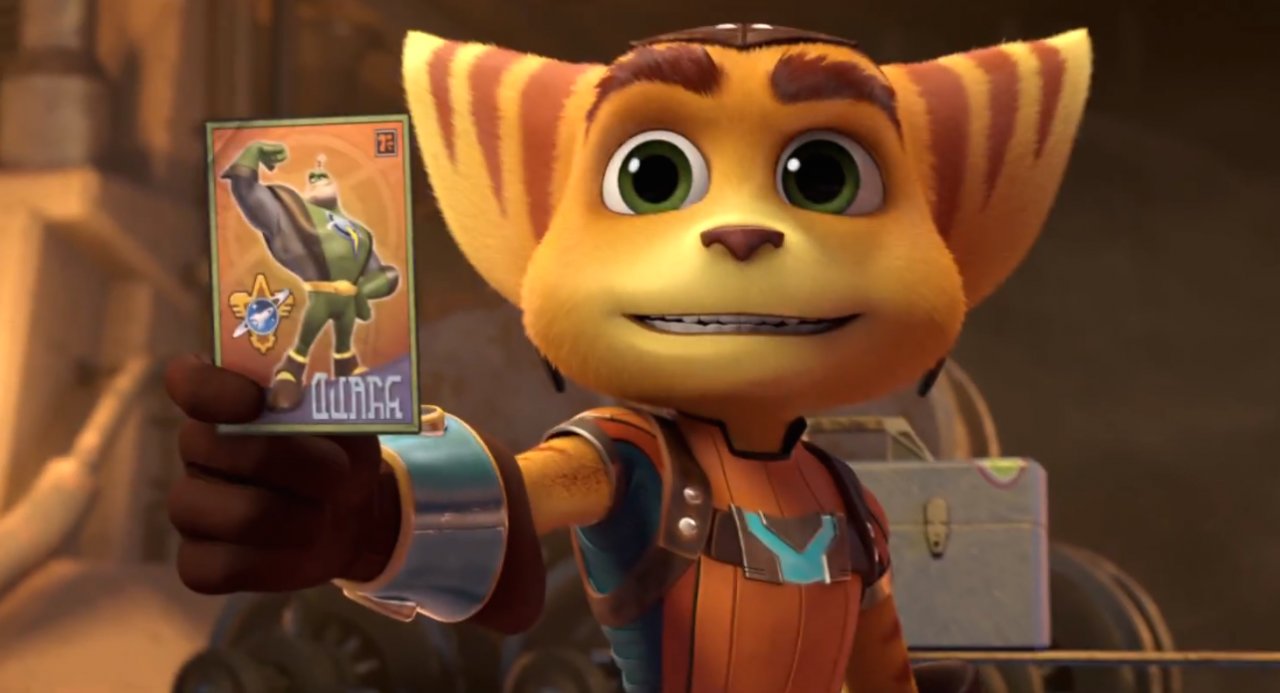 The first trailer for the upcoming Ratchet & Clank movie comes with just about everything you’ve probably learned to expect from Insomniac’s platformer series, from explosions to witty banter.

Check out the two-minute-long first trailer below:

The Ratchet & Clank movie was announced back in 2013, and features some notable voice talent in actors like Paul Giamatti and John Goodman. The film will launch around the same time as Insomniac’s upcoming Ratchet & Clank remake, which will line up more with the story of the movie. For more on that, check out our preview from this year’s E3.

Along with Ratchet, Sony is working on film adaptations of a few of its other IP, including Sly Cooper and Uncharted. However, the latter project has reportedly had trouble getting off the ground.