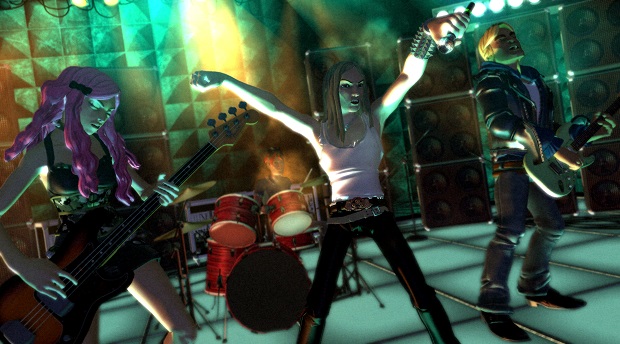 The first six songs coming to Rock Band 4 have been revealed.

Harmonix confirmed to IGN that Rock Band 4 will feature the following songs:

If you’re not a fan of any of these songs, Harmonix is asking fans for input on what songs they’d like to see included in the rhythm series’ revival.

Announced earlier this year, Rock Band 4 is coming to PlayStation 4 and Xbox One sometime in 2015, but Harmonix is warning fans that they may want to pre-order to avoid hardware shortages.