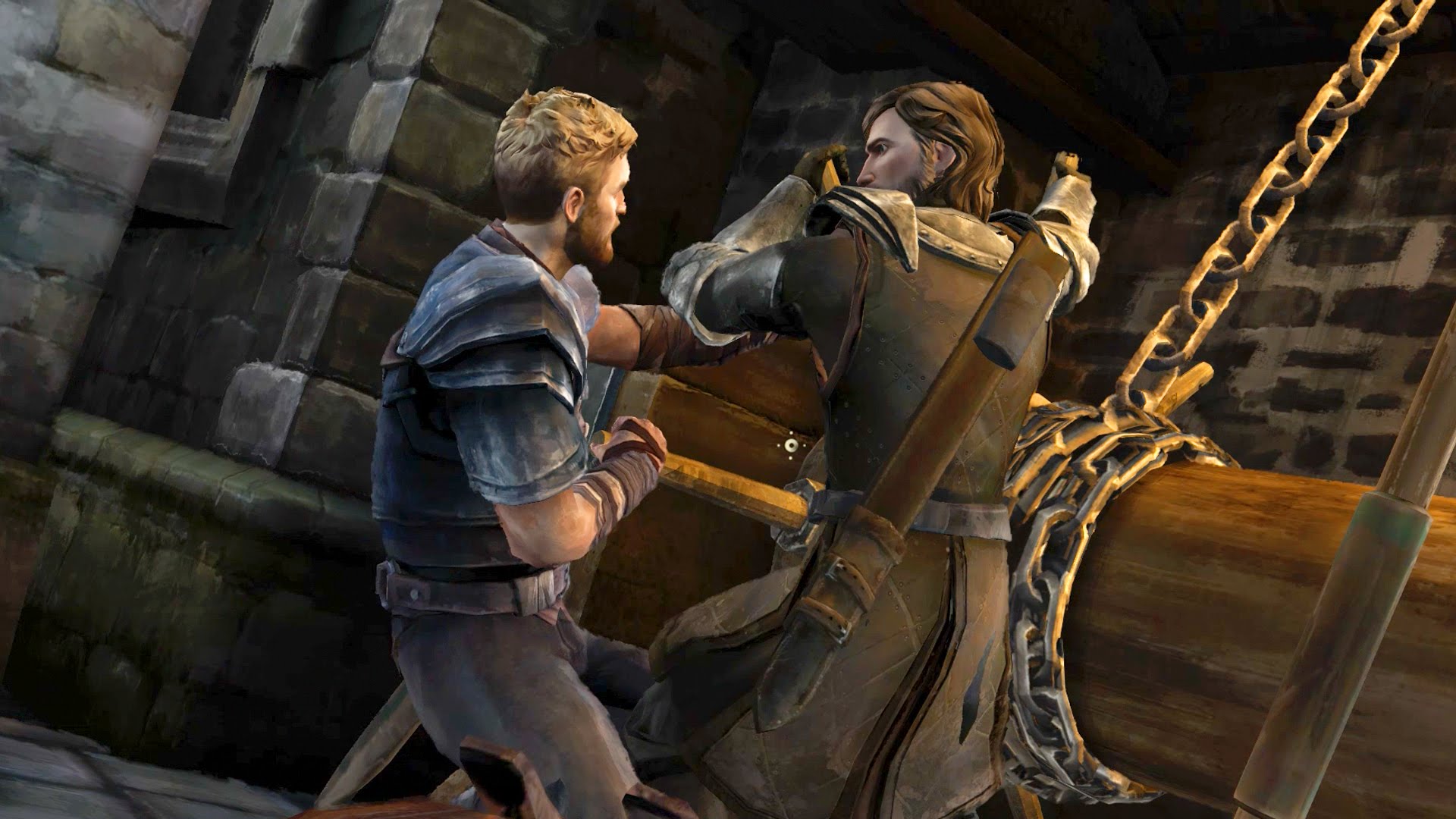 As Telltale reaches the conclusion of its Game of Thrones adaptation, the studio has released one more trailer to remind players of several of the choices they’ve made as members of House Forrester.

The season finale trailer traces back choices from as early as episode one, claiming that each of them will inform the ending of episode six, “The Ice Dragon.”

“The Ice Dragon” will come to all platforms tomorrow, November 17th. The entire Game of Thrones series will also be available at retail on the same day for PlayStation 4, PlayStation 3, Xbox One, and Xbox 360.

For more on Telltale’s take on Game of Thrones, check out our thoughts on the latest episode.