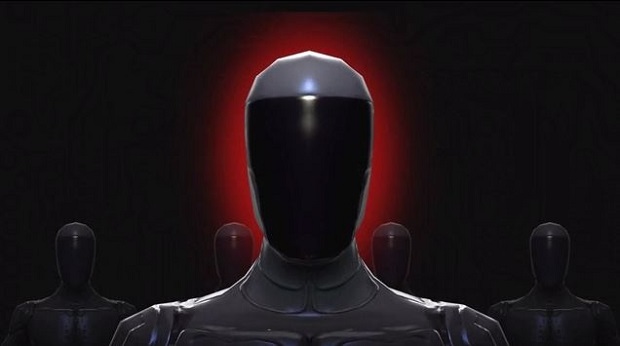 Over the Moon Games has announced that its side-scrolling adventure game The Fall will be coming to PlayStation 4 and Xbox One later this month.

The studio confirmed on its Twitter account that PS4 and Xbox One owners will be able to play The Fall on July 14th, and that the game will come with developer commentary where members of the studio will walk players through the process of making the game as they play.

The Fall came to PC and Wii U last year, and was funded by a Kickstarter. The game is episodic, with the second episode being slated for release later this year.