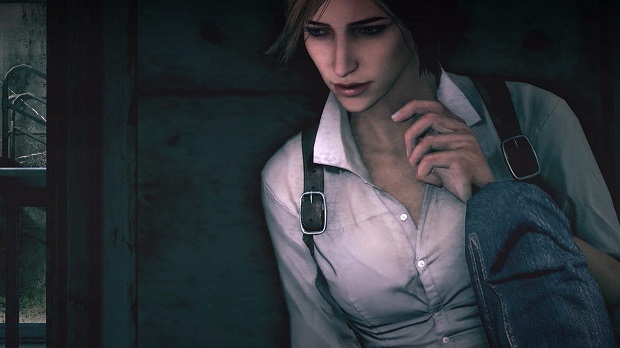 The Evil Within’s second DLC, The Consequence, is available today on PC, PlayStation 4, PlayStation 3, Xbox One, and Xbox 360, and a new trailer has been released to give players a taste of what they can expect.

The Consequence is the second in a two-part DLC story (the first part being the last DLC pack called The Assignment) putting players in the role of supporting character Juli Kidman. Both DLC add-ons aim to explain her actions in The Evil Within proper. A third DLC called The Executioner will be available later this year.

The Evil Within - The Consequence Official Gameplay Trailer