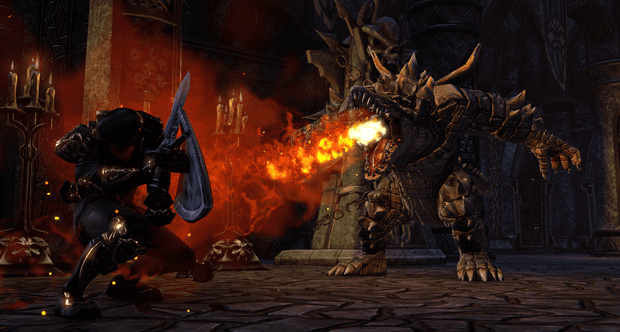 Fans of Tamriel have been itching to play Zenimax Online Studios’ first project, The Elder Scrolls Online, since it was first revealed in May of last year. Now players may get that chance earlier than the rest, as the Bethesda is accepting applications for the beta testing of the game on their website. The game is set for release later this year on PC and Mac, so the Beta should be just around the corner.