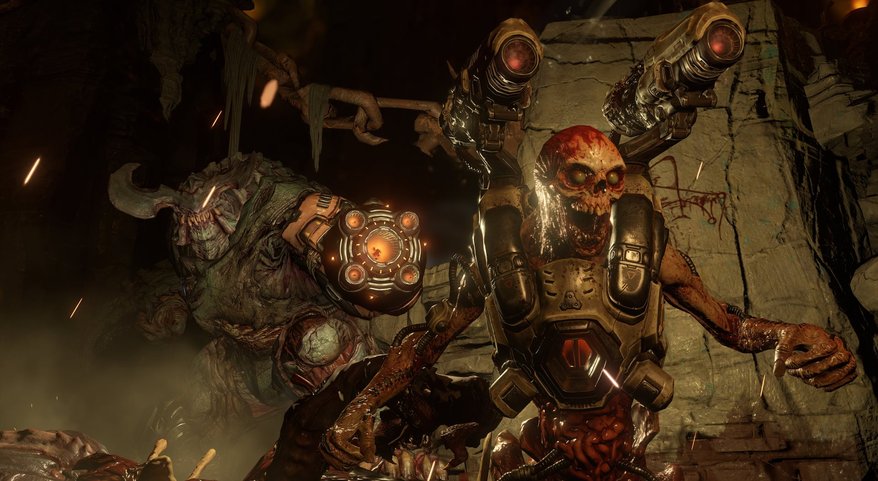 The upcoming Doom reboot has finally been dated and will come to PC, PlayStation 4, and Xbox One on May 13th.

A new trailer accompanied this announcement that focuses specifically on Doom’s campaign. Check it out below:

The fourth Doom game was announced back in 2014 and was finally shown to the public at Bethesda’s E3 press conference.

While the game will be out before then, Bethesda recently announced plans to hold another E3 press conference this year.