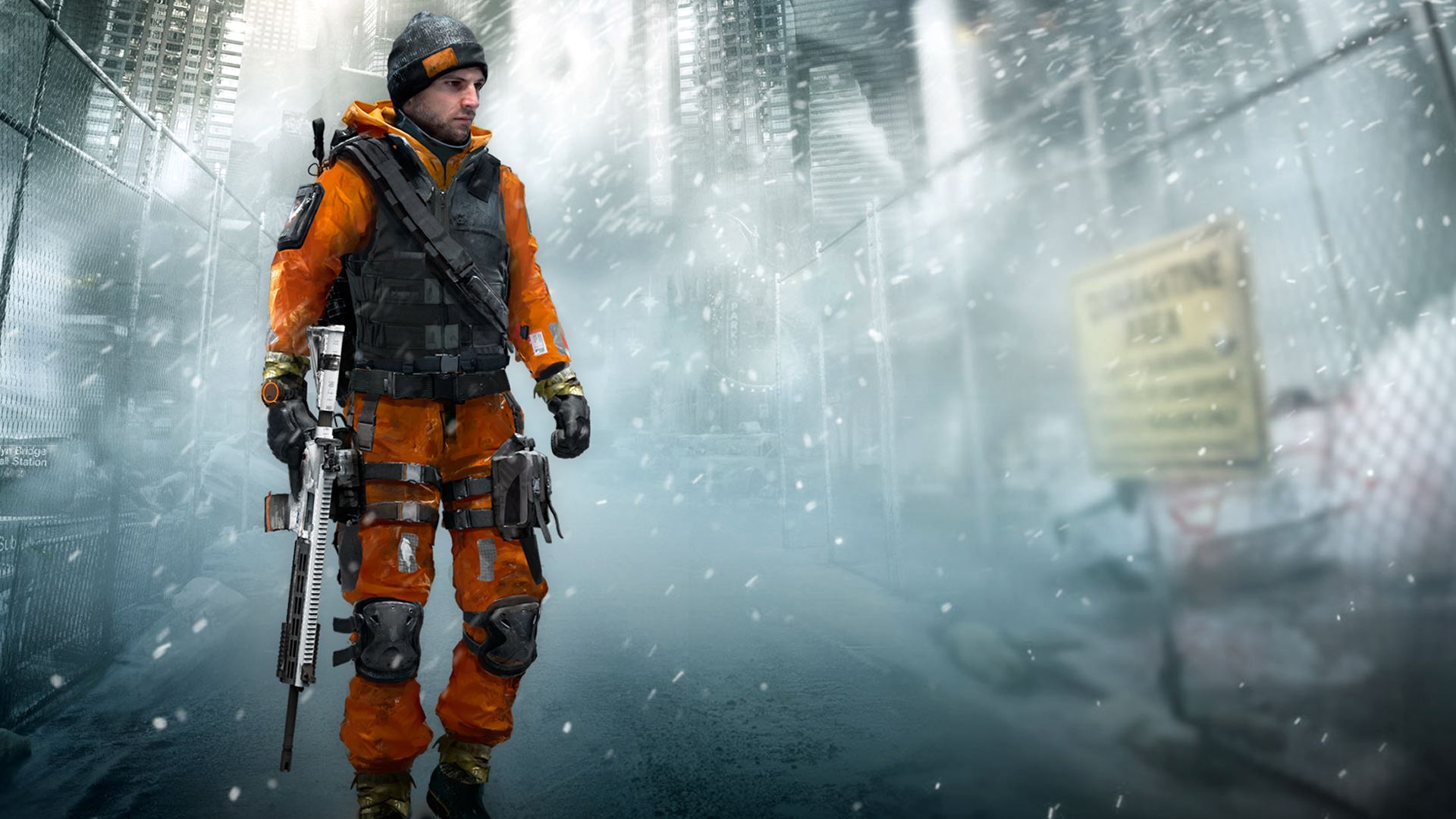 Ubisoft has confirmed that The Division’s servers will go live on launch day, meaning that no outlets will have reviews before the game is released on March 8th.

The company explained this decision in a post on the Ubiblog, where it stated that the experience The Division offers will not be accurate to those who aren’t playing with a large and active player population, and that it wants to make sure that those who are releasing impressions to the public are getting what it believes to be the full Division experience.

Since it’s impossible for us to populate the servers in a way that would adequately replicate playing The Division on launch day, reviewers will start playing the game along with everyone else when it’s released on March 8 – after the servers go live officially at 00:01AM Australian Eastern Daylight Time (AEDT). We anticipate there may be some impressions posted online within the first few days of launch that were based on experiences with The Division Beta, and we look forward to seeing streams, videos, and opinions that provide accounts of final, in-game conditions.”

As such, look for Gaming Trend’s review of The Division in the days after launch. For some pre-release thoughts, check out our latest preview.